My virtual (false) books for learning and reading the language 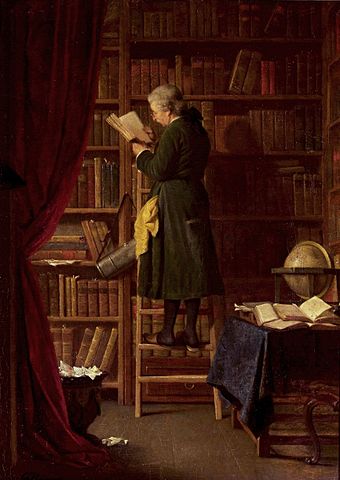 Lacking a better way of expressing the concept of virtuality in Ancient Greek, I chose, instead, to simply say that these are the books which are false or unreal. These are, obviously, rather plentiful, as many books were written in the 19th and early 20th century which are now in the public domain. It is therefore rather difficult to find ones which are helpful and which may aid one in one’s learning of the language and knowing which ones to discard. Below you will find something not even close to resembling an entire list, but rather a short overview of the virtual books I am using or have used to study this language. As always, click the links to get to my review about it.

A book written in the Ionic dialect of Greek recording the traditions and histories of cultures known to the Greeks such as the Persians.

This book written in German at the beginning of the 20th century aims at providing the reader with a set of vernacular phrases.